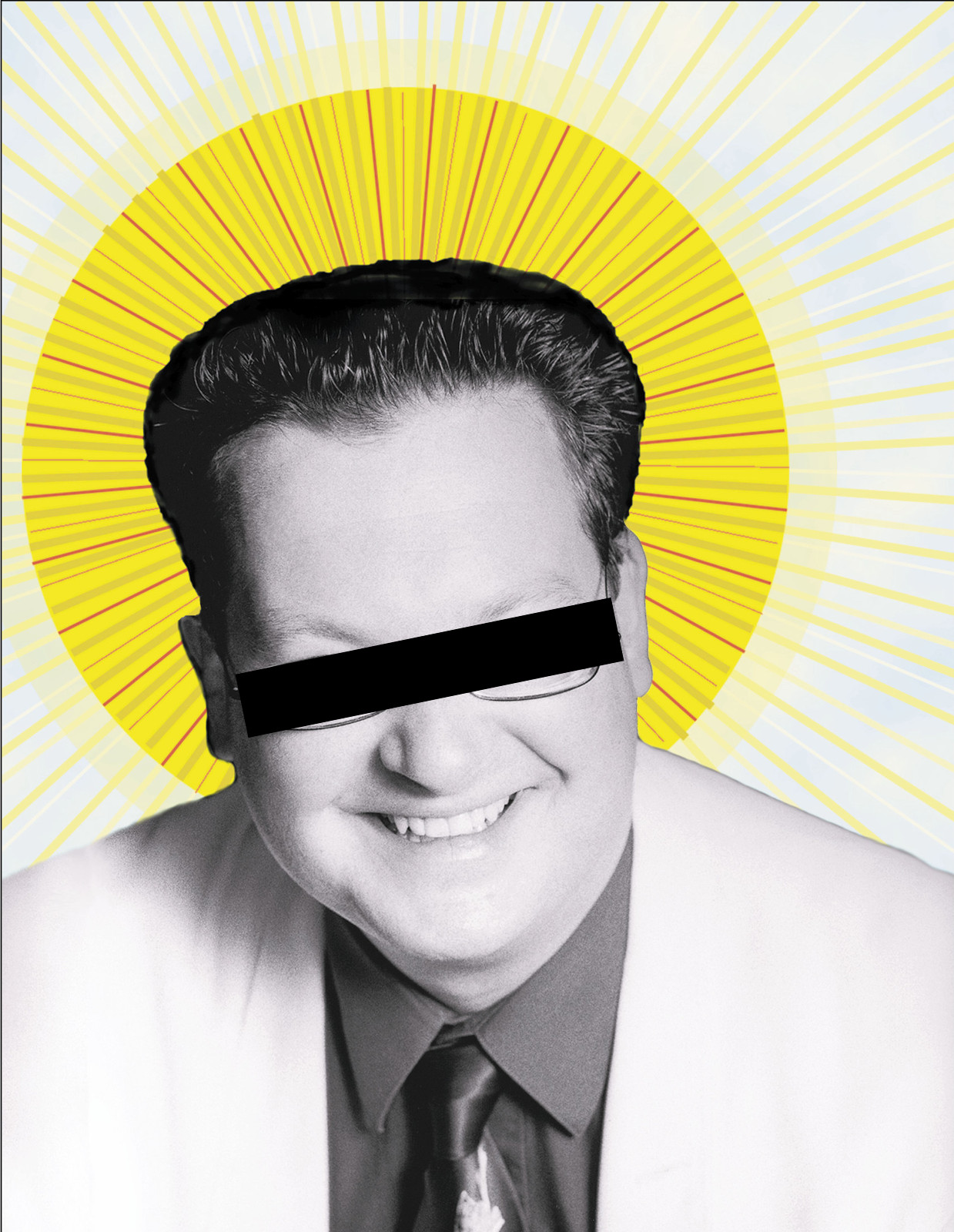 Somebody on Facebook shared a video of David Bowie speaking “on the Need for Authenticity in Music”. The “artist” who shared it commented “very difficult to do if you depend on your art as a livelihood.” Been there. But I didn’t consider myself an artist at the time because I wasn’t making a lot of art. I’d compromised that because I’d bought into the lie of compromise. It wasn’t long into the Bush administration, filling Washington with those who benefited from the 1996 Telecom Act, before I started to see through it. Shortly after that, I discovered why artists were disappearing: It wasn’t just the unhinged deregulation and corporate consolidation of the media. People didn’t want me to care.

I was so proud of the hundreds of thousands of Angelenos at the Women’s March here, but that pride turned to a combination of outrage and despair as I saw every local music group on Facebook ignore it. From local indie pages to gig shares to open mic groups. The performers I know in town ignored it. They were either at the NAMM show rubbing their hands over the latest gear and their shoulders with B list celebrities or, as usual, promoting themselves. I didn’t see a single event promoting resistance through music. I saw a video from the march later of Juliette Lewis doing “Pride” with The Edge. I found a subscription stream and a compilation or something, walled gardens of elite cool kids. That’s it.

Musical artists are invisible. The acts that get the gigs and press needed to make a living are not artists. They’re wedding planners, event coordinators, entertainers. Art can be entertaining. Cooking can be an art, but Carl’s Jr. is not doing that. The venture capitalist who invests in a branded franchise isn’t doing that. Some badasses are doing it out of food trucks. And of course there are the handful of lottery winners in both fields.

You don’t get popular by taking a side.

What is “very difficult to do” is to see through the blinding fog of lies, ignorance, and self-interest. I try to be part of the solution, and I will contribute today by shutting up until I’ve written some songs that inspire instead of distract.

3 thoughts on “The Cost of Entertainment”