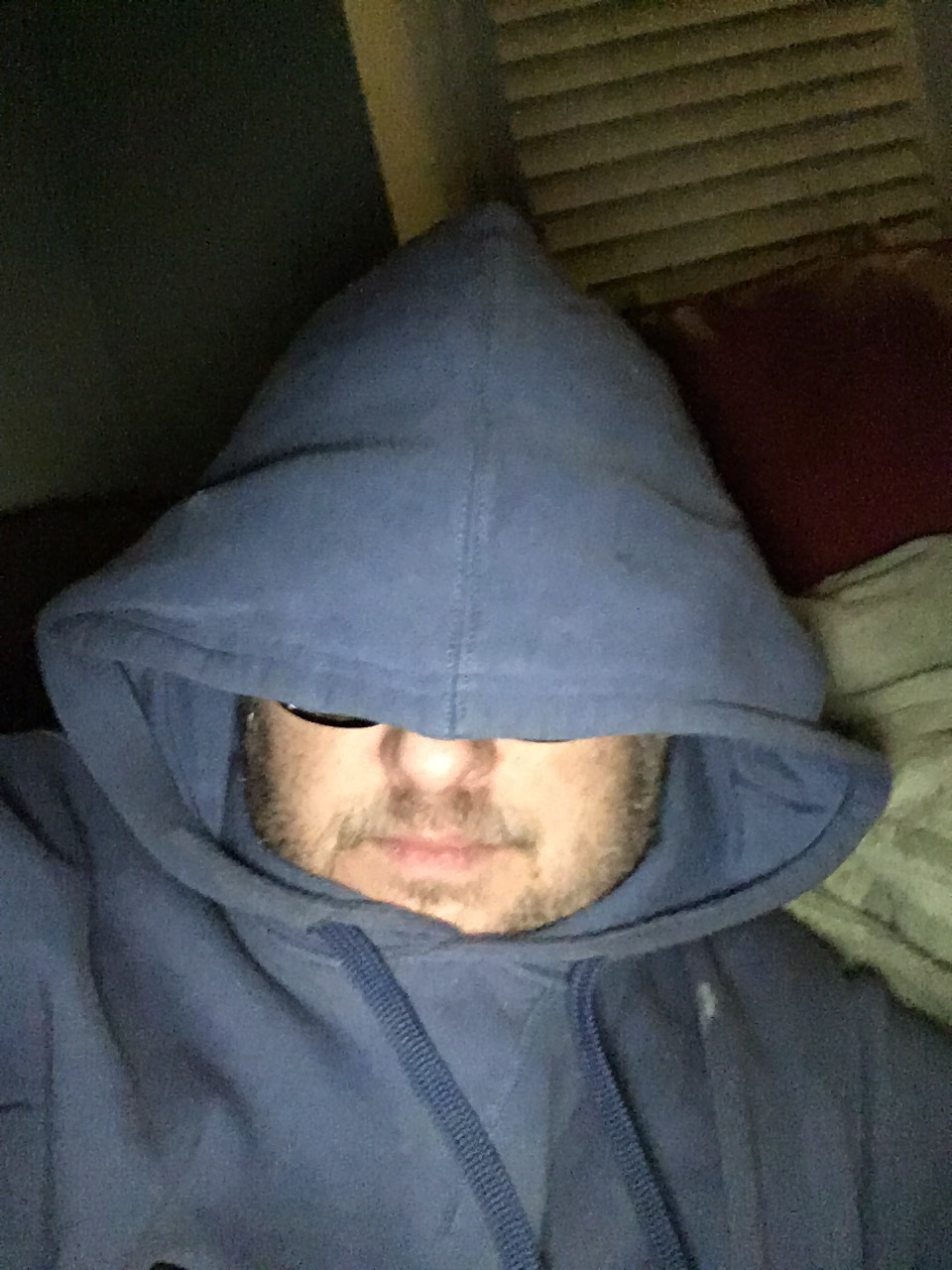 The American Dream can be defined as our national ethos, Greek for “character”. It’s not a terribly broad leap then to see the President as our national persona, the face we collectively show to the world. We may be able to disguise our character with a convincing mask but there can’t be a faceless mask. That is, an actor must have a part to play. Take away the character and there is no act. Take away our ethos and the mask is no longer a disguise.

What we mean by “character” as ethos, though, is an expression of virtue. What do we value? Our fictional heroes demonstrate self-reliance, creativity, discipline, courage, mercy, intelligence, but these qualities are only valued in practice to the degree they win attention, influence, and ultimately monetary wealth. Because we don’t believe we can be real heroes, our love for them is a wistful one. Winners are the new heroes. The American Dream held by most is to win the lottery because the odds are better than the likelihood of earning a comfortable living with dignity. Top Chef and The Voice are The Hunger Games. There can only be one winner chosen from all the talent. The network shareholders, of course, are entitled to interest on their investment.

That is where you will see the face of Our Hero, the winners.

2 thoughts on “The Leader We Deserve”