Sandra. My earliest memory is sitting on the floor with her in front of a television watching Underdog. And a little later, there was Elaine and Pam. Pam was hilarious and introduced me to A Wild and Crazy Guy on vinyl while our parents caroused at a dinner party at her house. 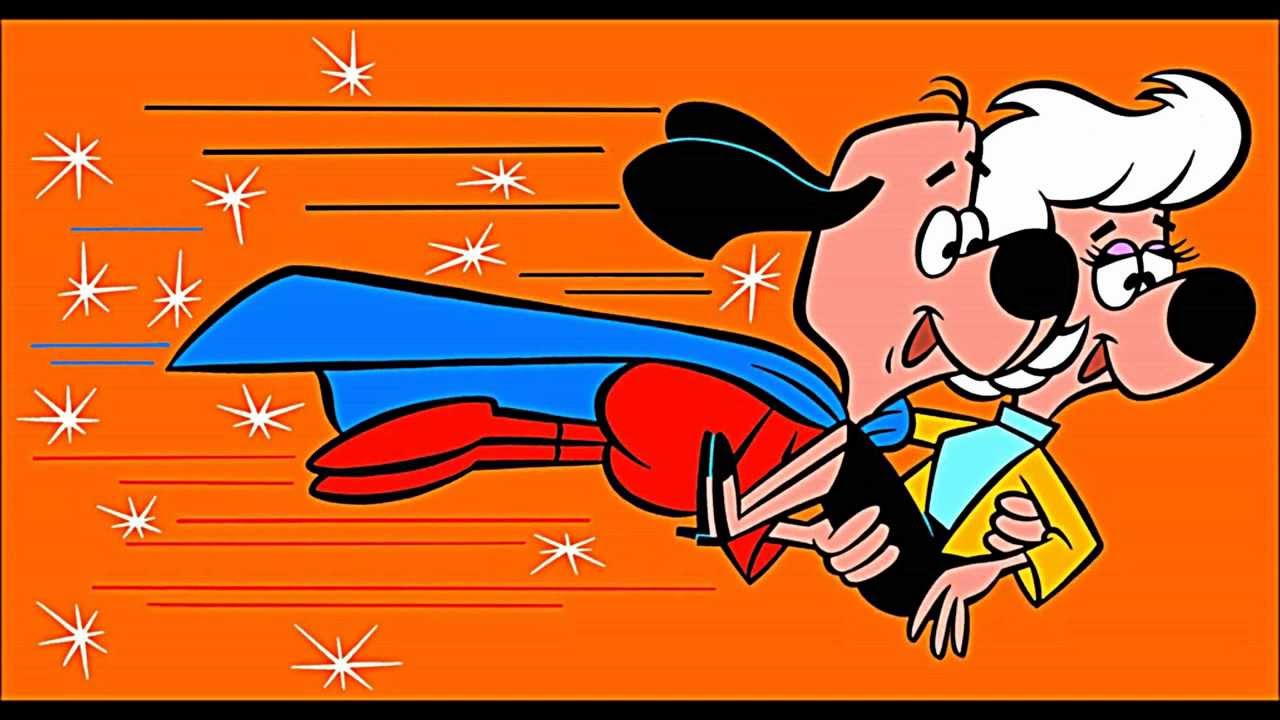 There was a tradition, the origins of which are lost in the mists of time, at Park View Elementary: Girlspray. It was a faith-based can of propellant and some kind of topical disinfectant. You never seemed to have any on you when you got touched by a girl, so you counted on another boy to produce some and spritz a generous application to the affected area. Science had advanced beyond “cooties”; we understood the danger to be “girl germs”.

That’s what little boys are made of

In 5th grade? In gym class? Mr. Smith had a special course of study that I guess was supposed to sort of launch us into the next stage of our development as we prepared for Glen Crest Junior High. It was traumatic. It was square dancing. I’d shamefully participated in the girl germ hysteria once or twice so, surrounded by panic, I took this opportunity to publicly express my enthusiasm for touching girls 2 or 3 minutes at a time. I like to think this unprecedented attitude gave the others pause. Nonetheless, Mr. Smith quickly abandoned the lesson plan after a brief allowance for same-sex dance partners which of course missed the point entirely and was almost as unpopular with the boys because FAG, a label I was to be branded with often over at Glen Crest.

I specifically remember this was the explanation I was given for being beaten in the hall right outside the library. “Why are you doing this?” I demanded in impotent tears. “Because you’re a fag”, my assailants snarled between gut punches.

I love being a cishet man. I’ve probably squandered most of the privileges afforded me by that felix culpa. The biggest downside is the shitty company I’ve repeatedly found myself in when isolated from my preferred company.