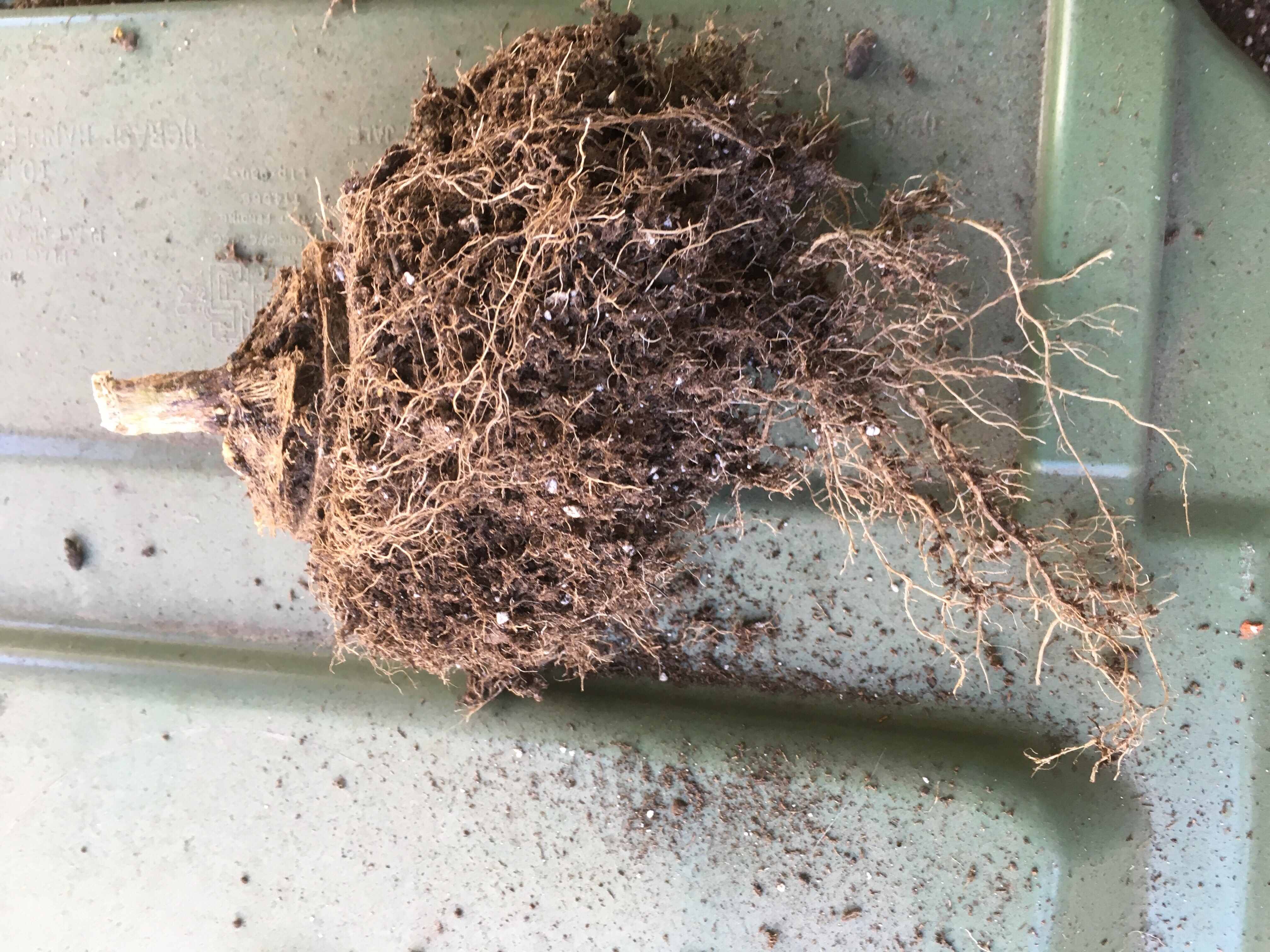 Now that it’s too late for the public to form an opinion, I saw my first mainstream press coverage of the Music Modernization Act – the complete overhaul of copyright law recently passed unanimously in congress and the senate. The hipster Verge thought the best person to weigh in on the subject (and how it will, according to the clickbait headline, help artists) was a lawyer for Public Knowledge, an open culture lobbying org that seems to honestly believe it’s working in the public interest while simultaneously taking money from Amazon, Google, Netflix, Spotify, Pandora, the National Association of Broadcasters, and many more of the same.

Wikipedia, built and edited by open culture devotees, describes Public Knowledge as being “known for its advocacy for copyright defenses and exemptions such as fair use and against the expansion of copyright in general.” They love the MMA. I think I figured out why everybody who can afford to have their opinion heard shares the love.

On the right, it hardly deserves discussion. They get to pretend they give a shit about workers while legislating for employers. The biggest and wealthiest employers. But I couldn’t figure out why so many “public interest” groups were on board with such a transparent act of letting those employers literally rewrite a hundred years of intellectual property law.

It’s because Silicon Valley, the big business side of the new left, is supported by intellectual property communists. Google and the rest are no different from big oil and the other owners of the Republican Party, they don’t ultimately care about anything but profit of course. In the same way the right worships Ayn Rand and the Spencerian pseudo-scientific warping of Darwin, the intellectual property communists cultishly chant “information wants to be free!” completely ignorant of the context of the quote that begins “information wants to be expensive, because it’s so valuable.”

Anyway, it’s just another example of how, if you push far enough to either side of the political spectrum, you end up in the same place. Crazytown, USA.