In roughly the order I read them 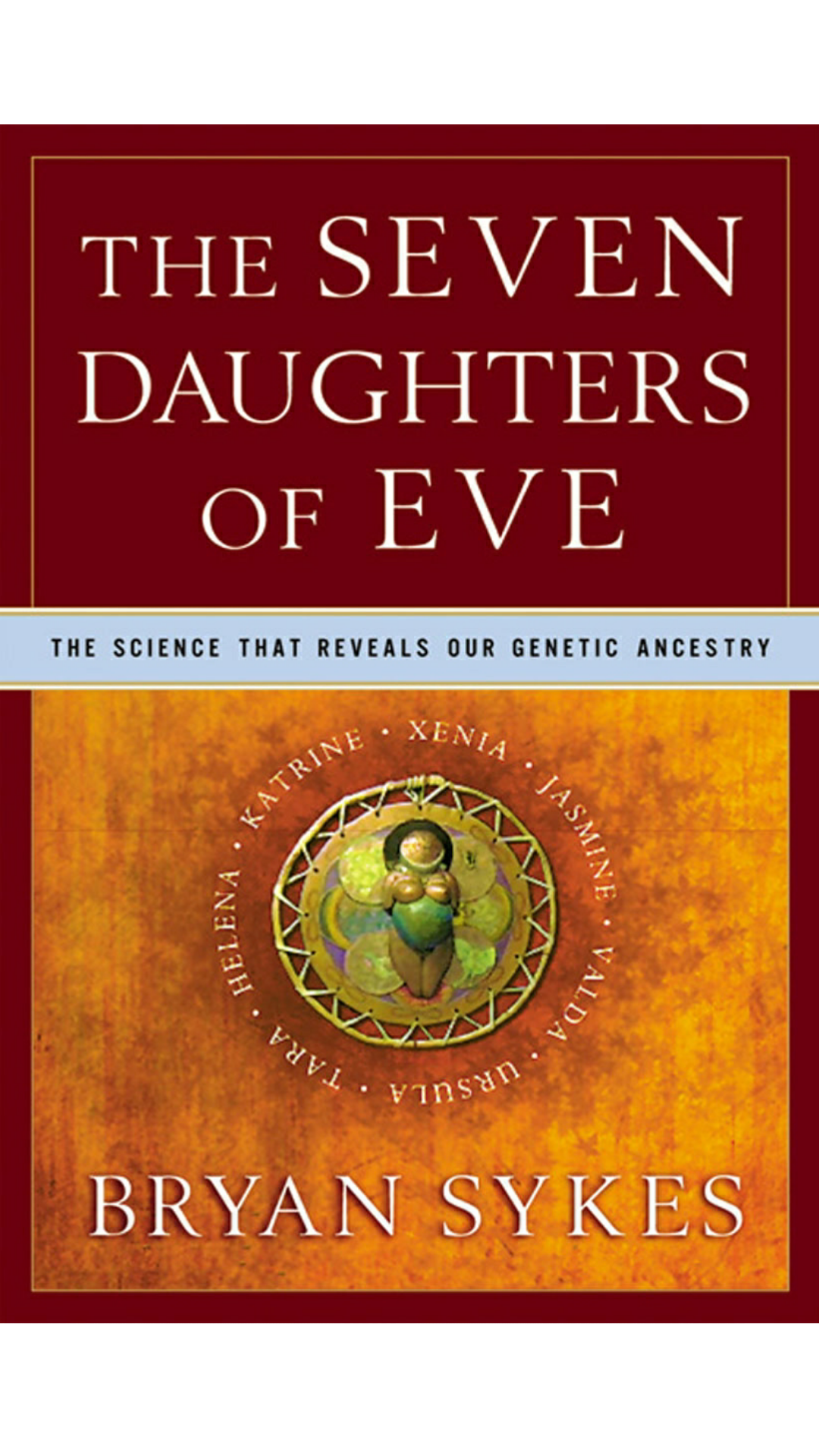 I’ll Sleep When I’m Dead: The Dirty Life And Times Of Warren Zevon – Crystal Zevon
God, Zevon was a wreck. So was her husband.

Talk About A Dream: The Essential Interviews Of Bruce Springsteen – Christopher Phillips
Didn’t make it to Grapes of Wrath this summer, but The Boss shamed me into downloading it at least. I don’t know why I’m so surprised such a great writer is so insanely well read. [On American Idol circa 2003] “Ah, the great, terrible Darwinian spectacle! I haven’t seen it, but it’s the theater of cruelty that has everybody fascinated at the moment.”

Life – Keith Richards
Greatest first chapter of an autobiography ever written. Dude grew up playing in a bomb crater! After that, pretty much as big a child as Zevon, but with higher tolerance and better connections.

Kenneth Strickfaden, Dr. Frankenstein’s Electrician – Harry Goldman
Harry is clearly a huge fan, and I’m glad SOMEBODY wrote this book. I just wish it had been an author.

Frankenstein, or, The Modern Prometheus – Mary Wollstonecraft Shelly
Reads kinda like Lord of the Rings with slightly fewer descriptions of the scenery and more angst. Ultimately just made me further wish that someone else wrote the Strickfaden story. Spoiler: Victor doesn’t make it.

They Called Me Mad: Genius, Madness, and the Scientists Who Pushed the Outer Limits of Knowledge – John Monahan
I fucking hate it when I realize I’ve paid for a book report. John is at least more of a writer than Harry.

My Inventions – Nikola Tesla
I am totally going to build an Egg of Columbus. I wish I could come up with a stronger word than “genius”.

The Secret Garden – Frances Hodgson Burnett
NOT a children’s book, a literary masterpiece! In full disclosure, it made me want to skip rope and eat roasted eggs. “…the immense, tender, terrible, heart-breaking beauty and solemnity of Eggs.”

The Secret Life of Houdini: The Making of America’s First Superhero – William Kalush and Larry Sloman
He WAS a superhero! Also, Arthur Conan Doyle was a douche.

The Disappearing Spoon (and other true tales of madness, love, and the history of the world from the periodic table of elements) – Sam Kean
Jam packed with amazing and delightful stories. I think that went to his head. In any case, riveting when he isn’t trying to convince you that he knows more about science than he actually does.

The Tale of the Dueling Neurosurgeons (and other true stories of trauma, madness, affliction, and recovery that reveal the surprising history of the human brain) – Sam Kean
Clearly high on the success of Spoon, he tore this one off so fast he didn’t even have time to come up with a more contrasting subtitle. Again, though, great story collector. I appreciated the reminder to acquire a copy of De Humani Corporis Fabrica.

The Violinist’s Thumb (and other lost tales of love, war, and genius, as written by our genetic code) – Sam Kean
See? His hubris reaches new lows with his 3rd and weakest book, but no slouching with the choice of tales.

The Day The Universe Changed – James Burke
This must have been the most boring television series of the decade when it was on. Solid author, educational, just very dry and light on details. Did you know Herbert Spencer, a railway worker – not Darwin – coined the phrase “survival of the fittest”? Plus ca change, “Darwin had the luck to please anybody with an axe to grind.” – George Bernard Shaw

The Panda’s Thumb: More Reflections in Natural History – Stephen Jay Gould
Not quite as dry as Burke. I enjoyed the clarification of the 19th century medical distinctions between idiots, imbeciles, and feeble-minded morons.

Europe Before Rome: A Site-by-Site Tour of the Stone, Bronze, and Iron Ages – T. Douglas Price
I guess I can’t be too hard on him for being light on the details of 50,000 years.

The Seven Daughters of Eve: The Science That Reveals Our Genetic Ancestry – Brian Sykes
A stunning story by an equally great scientist and author. I’m serious, the title hides a night-burning pageturner! Sykes singlehandedly contributed massive evidence for at least three major scientific theories previously backed only by silent fossils and hand axes.