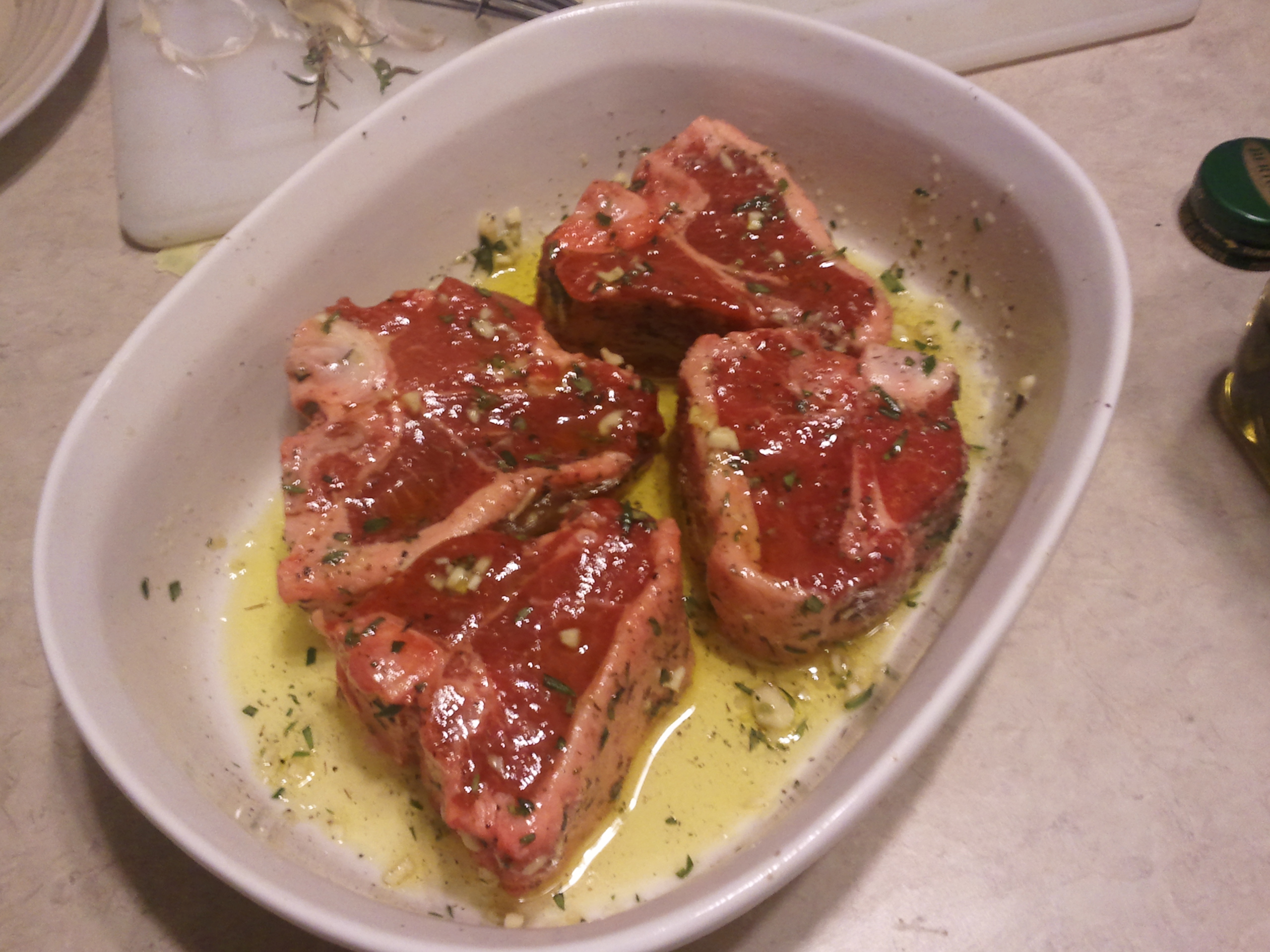 “What happened to the etiquette rule banning casual social discussions of politics and religion is that it is roundly pooh-poohed and ignored. At best, it is thought to be a prissy and unnecessary restriction of adult conversation; at worst, it is considered a repression of free speech and the democratic process.

Miss Manners acknowledges that these accusations might have some validity if people knew how to express their opinions civilly and to listen to the thoughts of others with open minds.

But guess what, folks: In this society, most of the acrimony short of violence is over religion and/or politics, and it doesn’t always stop short of violence. And those who are supposed to be dealing with these topics professionally aren’t behaving much better.

Instead of civil conversation, discussion and debate we have wholesale denunciations and personal insults. Funny thing — it turns out that a real exchange of ideas and opinions is possible only under the rule of etiquette.”