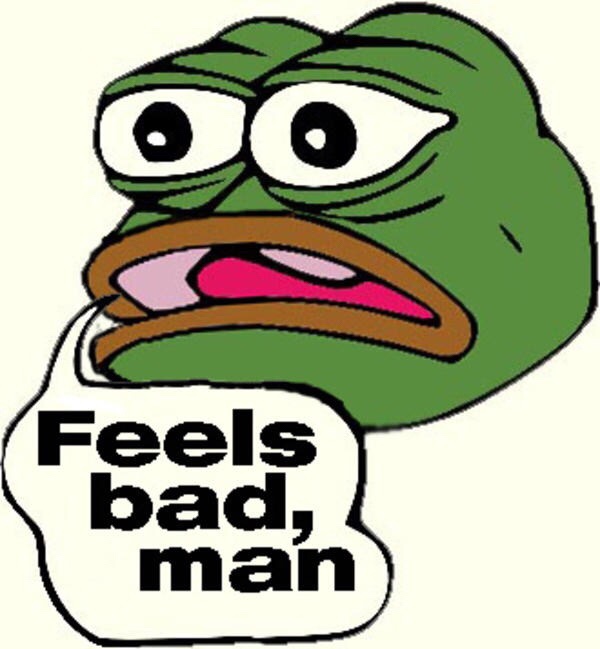 Twenty years ago, I was just beginning to see the dues I’d paid, the massive investments and sacrifices and compromises I’d made, finally pay off in the form of a modest and honest vocation. Just a couple years into the Bush administration, I was watching it slip away. Nobody was talking about the looming recession then. I have to wonder why the miners even keep the canaries around anymore.

What I didn’t see coming was Steve Jobs assigning a perpetual value to recorded music that would “compete with free, ” reducing not just my generation of musicians but future and past to what Brian Eno compared to blubber merchants. Since ships flew the Jolly Roger, piracy has only ever posed a consistent threat to the wealthiest. The luckiest.

But I’m an American raised with American values, so I worked harder. I built a virtual caravan of spinning wheels.

Now that the old model of the Dream is indefensible, I’ve metamorphosed from a sideman drummer to a piano bar entertainer to what I really should have been the whole time: an artist. It’s his skill that’s blamed for a starving craftsman, but the struggle of an artist is the stuff of rags-to-riches romance. If I’d only written a song for every fifty-dollar gig.

Unemployment figures are a telling detail of the growing economy illusion. We’re all quitting the rigged game. The platitude of music as a “tough business” rings hollow as photographers fall, then journalists – the occupations that are supposed to hold the mirror.

We often recall the magic mirror in Snow White as a sycophant but, unlike the handful that replaced us, that mirror enraged the queen because she knew it never lied.