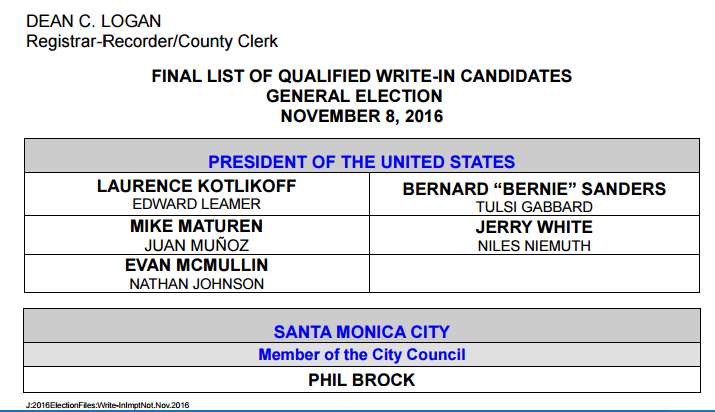 Archimedes said, “Give me a fulcrum and I will move the Earth”; but there isn’t one. It is like betting on the future of the human race — I might wish to lay a bet that the human race would destroy itself by the year 2000, but there is nowhere to place the bet. On the contrary, I am involved in the world and must try to see that it does not blow itself to pieces. I once had a terrible argument with Margaret Mead. She was holding forth one evening on the absolute horror of the atomic bomb, and how everybody should spring into action and abolish it, but she was getting so furious about it that I said to her: “You scare me because I think you are the kind of person who will push the button in order to get rid of the other people who were going to push it first.” So she told me that I had no love for my future generations, that I had no responsibility for my children, and that I was a phony swami who believed in retreating from facts. But I maintained my position. As Robert Oppenheimer said a short while before he died, “It is perfectly obvious that the whole world is going to hell. The only possible chance that it might not is that we do not attempt to prevent it from doing so.” You see, many of the troubles going on in the world right now are being supervised by people with very good intentions whose attempts are to keep things in order, to clean things up, to forbid this, and to prevent that. The more we try to put everything to rights, the more we make fantastic messes. Maybe that is the way it has got to be. Maybe I should not say anything at all about the folly of trying to put things to right but simply, on the principle of Blake, let the fool persist in his folly so that he will become wise.

Thank you, Small yet Mighty Lindsey, for keeping the faith. Thank you, Chicago Cubs, for proving that anything is possible. And thank you, Alan Watts, for giving me my last words on this election. Figuratively speaking.

One thought on “I Maintain My Position”